About six and a half years ago, a coalition of business leaders, determined to find a way to insure that Seattle would have a strong, sustainable, skilled workforce in the future, created the Business Partnership for Early Learning (BPEL) and began researching the most effective way to achieve their goal. After much investigation, they decided that investing in young children at risk of school failure before they entered school would yield the greatest results and they funded two local agencies to provide the Parent-Child Home Program’s intensive school readiness, early literacy, parenting education services to children at high risk of entering school not prepared to be in a classroom, particularly immigrant children from non-native English-speaking households.  They funded a five-year pilot project that brought The Parent-Child Home Program to approximately 400 children, and yielded results that clearly demonstrated that this investment brings high returns interms of children’s achievement. Convinced by this pilot that the Program is a significant tool for changing the future for the County’s poorest families, the United Way of King County is now taking over administration of the Program from BPEL, and plans to expand it to reach 1,200 families per year.

In order to achieve this expansion the United Way of King County has launched at $25 million fund raising effort.  The original BPEL was funded (at about $4million over five years) by prominent Seattle businesses like Boeing, Safeco, Group Health Cooperative, the Greater Seattle Chamber of Commerce, and the Bill and Melinda Gates Foundation and the Seattle Foundation.  The new campaign, a United Way undertaking,will be led by Chair Janet Levinger; Honorary Co-Chairs John Stanton, Bob Watt,and Phyllis Campbell; and United Way Campaign Chairs Brad Smith, General Counsel and Senior Vice President, Legal and Corporate Affairs, Microsoft, and Kathy Surace-Smith, Vice President, General Counsel and Corporate Secretary, SonoSite Inc.  The Campaign recently announced a $1 million dollar lead gift from Microsoft.  “United Way of King County believes everychild has tremendous potential and a successful community can realize it.  Our vision is that, supported by their families and their communities, all children will have the social, emotional, physical and cognitive skills they need to thrive in kindergarten and beyond,” said United Way of King County CEO Jon Fine.

“By bringing a highly effective and targeted home visiting program to these families, we will reduce the school readiness gap.  Young children and their vulnerable families need more support, earlier, so that all children in our communities will have an equal chance for success.”

United Way of King County Blog, 9/26/18 United Way believes that when parents become their children’s first and best teachers, kids start school on a path to success. BUT WHAT DOES THAT MEAN? It means more than providing a safe place to live, sleep and play. It means…

Nearly 70% of Yakima County kids not ready for kindergarten...

KIMA Action News, 9/18/18    WEST VALLEY, Wash. — Katie Horton is a Kindergarten teacher at Ahtanum Valley Elementary School. She says its pretty easy to tell which of her students went to preschool and which didn’t, based on things like math and reading. Experts say only about…

The Seattle Times, 12/21/16   Teaching parents how to teach their toddlers: Seattle-area program ...

Nearly a decade before Seattle voters agreed in 2014 to subsidize a preschool program for the city’s families, a small, pilot effort for even younger children debuted in 106 living rooms across King County. Organizers approached parents with a simple sales pitch: Did they want help preparing their…

Ella is three months old, a firstborn child. She lives with her family in Seattle zip code 98118 in the Rainier Beach neighborhood in the city’s far southeast corner. Her mom and dad both work two jobs to make ends meet but still fight to rise above the…

It was Graduation Day for 4-year-old kids, complete with caps and gowns. These children were enrolled in King County’s Parent-Child Home Program — a preview of things to come as the county’s “Best Start for Kids” initiative was passed by voters last fall. One mom says her son’s…

“As a young, single parent, Janiesha said it’s difficult to know how to teach her children new things, but the program has helped. Maliyah likes the educational games her home visitor brings and she’s learning the alphabet and her numbers.” Congratulations to Atlantic Street Center and United Way of…

Launching its campaign for expansion in King County, WA, the United Way wrote a supplement published in the Puget Sound Business Journal titled Failure is not an option. To read the full report, please click here.   Click here to see PCHP’s profile on Charity Navigator’s website.

About six and a half years ago, a coalition of business leaders, determined to find a way to insure that Seattle would have a strong, sustainable, skilled workforce in the future, created the Business Partnership for Early Learning (BPEL) and began researching the most effective way to achieve…

Helping Kids Thrive at School and at Home...

By Linda Shaw Seattle Times education reporter 12/29/2007 – Every week on Monday and Thursday afternoons, Chi Le Nguyen arrives on Em Tran’s doorstep to make a literacy house call. She pulls a book or toy out of her bag and summons Tran’s daughter Kathy who, no longer shy around… 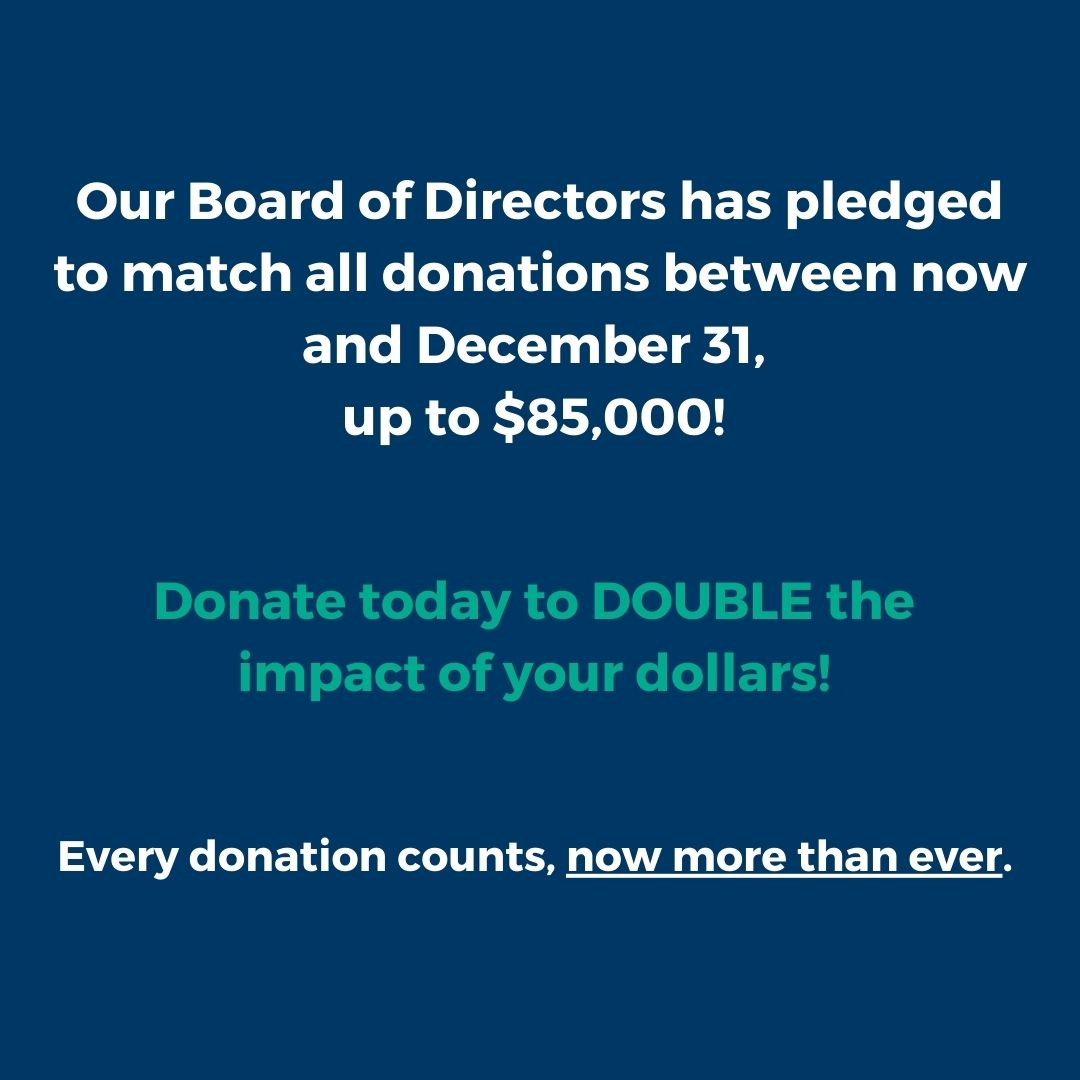