da Ehdah Htoo came to the US in 2008 after seven years in a Thai refugee camp. She began ParentChild+ with her two young children and quickly discovered that ParentChild+ was going to be just as important to her as a parent as it was for her children. After completing the two years, Ida was asked to train as an Early Learning Specialist. During her four years in this role, she served over 30 families in the Buffalo Burmese refugee community. During that time she also worked hard to obtain her US citizenship as well as her GED. Ida is now a Jericho Road Site Manager, training and supervising ParentChild+ Early Learning Specialists working on Buffalo’s West Side. She is a great asset to our Program and her community, speaking three Burmese languages and remaining very involved in school and church activities. She sums up her work best by saying, “my job is to help others grow. My dream is to see ParentChild+ in Burma someday!” 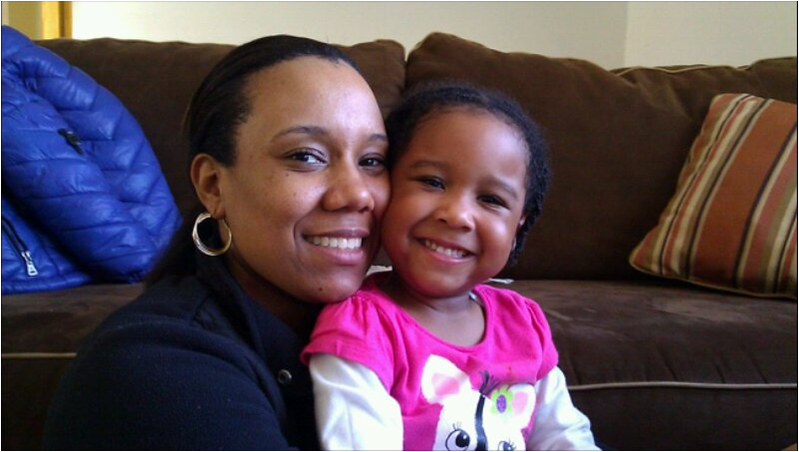 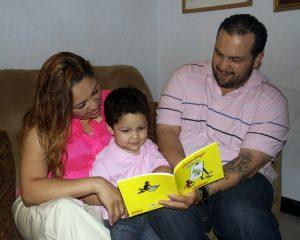 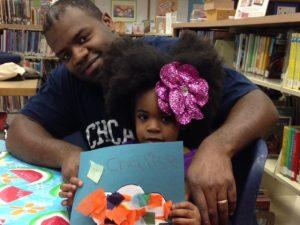 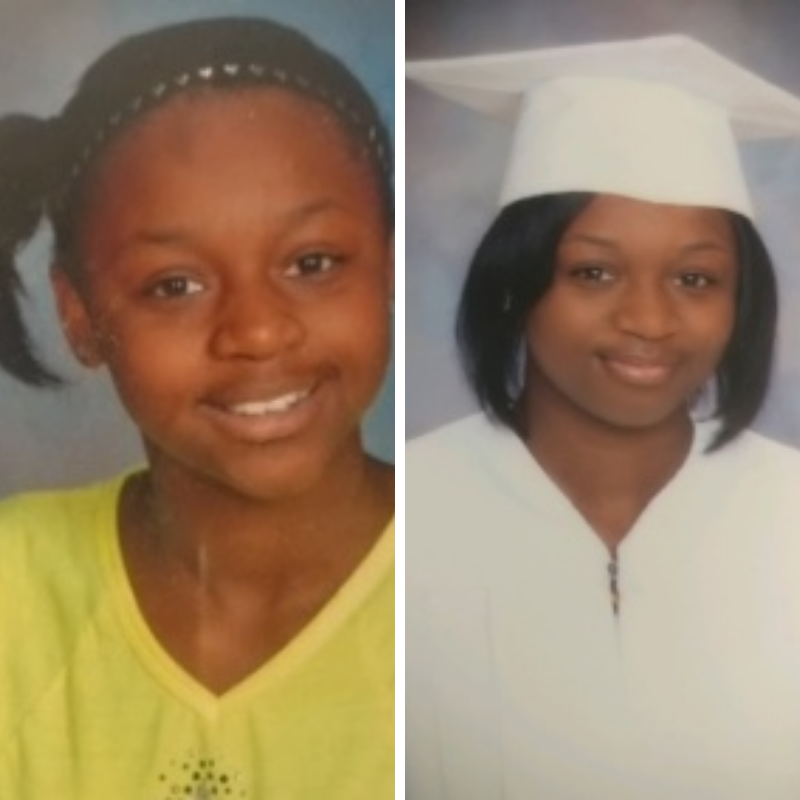 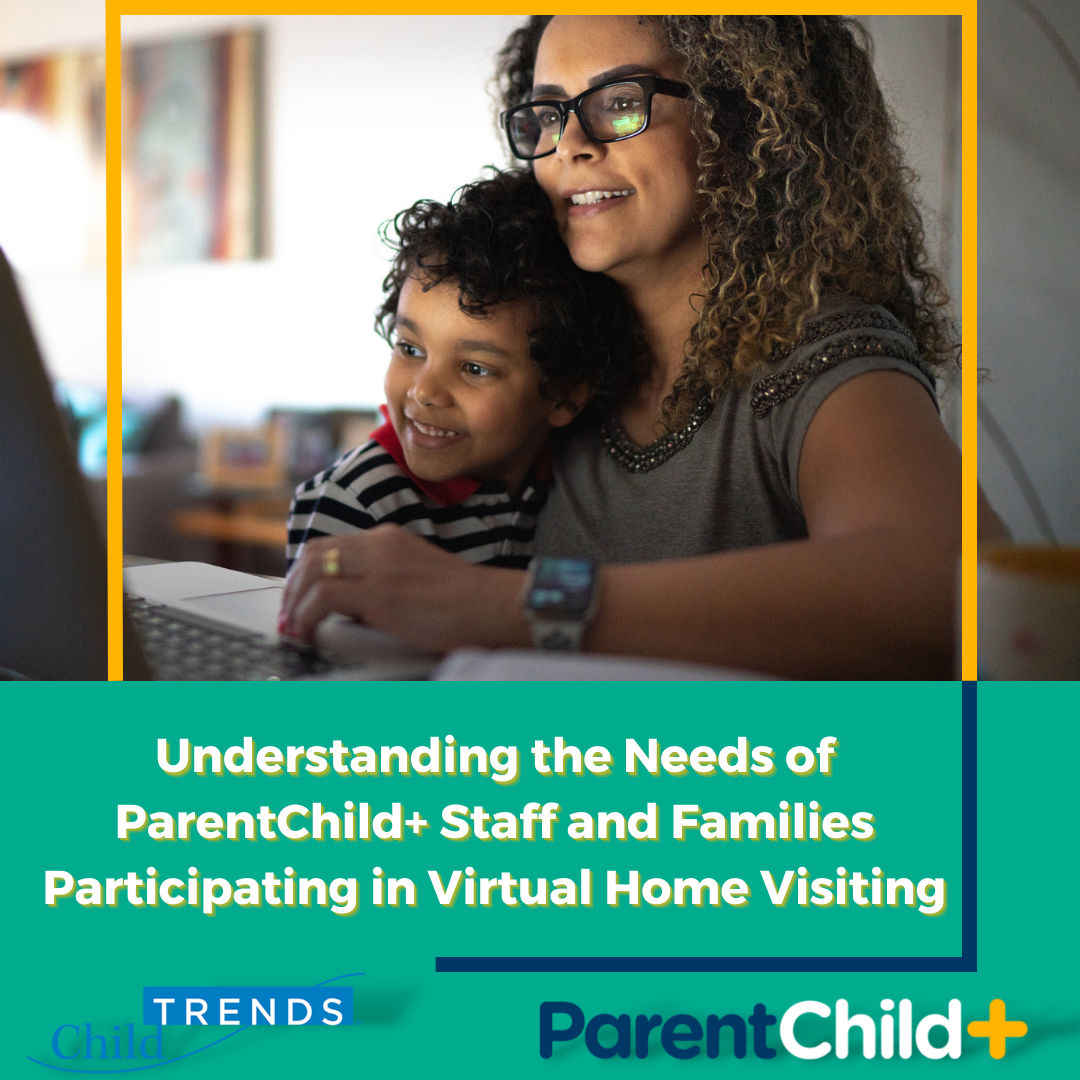