December 2015: Today, Julian Gomez is living in Tokyo, Japan working as the senior legal counsel at Sojitz Corporation of America, part of the Sojitz Group, a multi-national corporation with operations throughout the world. Before Sojitz, he was an associate at Proskauer Rose, one of New York’s largest and most well-known law firms. And before that, long before that, he was a toddler participating with his mother in the Westchester, NY ParentChild+.

Julian’s mother, Maria, immigrated to the United States from Colombia a year before Julian was born. Maria spoke very little English but was committed to giving her children the best educational opportunities. Living in White Plains, NY, she found the support of Westchester Jewish Community Services and learned of the ParentChild+. She signed up right away.

Julian vividly remembers starting the Program – the face of his early literacy specialist and his mother’s excitement. He believes the Program helped his mother become comfortable in her role as his first teacher and made him comfortable with himself as a learner. “The Program gave me the confidence I needed to enter school and learn English,” said Julian. In fact, when Julian went back and reviewed his own pre-k and kindergarten records, he discovered that his teachers had noted that, even as he was still working on learning English, he was very focused on learning and very comfortable interacting with all the different children in the classroom.

Maria credits the Program with supporting her in teaching her children to love to learn. She still has many of the program books, which became part of the family library and were also used by Julian’s younger brother.

Julian said, “ParentChild+ helped set our priorities. My mother and I were always on the same page about education and its importance.” Julian graduated from High School and went on to earn a B.S. in Industrial and Labor Relations from Cornell University and a J.D. from Pace University School of Law. Julian draws a clear line from his involvement in ParentChild+ to his academic success. He’ll tell you right away: “I noticed it at my 10-year reunion. Out of the group of 40 of us or so, that I considered to be the kids from the neighborhood, a handful of us did ParentChild+, and that small handful of us were the ones that went off to college and the others did not. I think the one obvious factor was ParentChild+.”

In 2006, Julian was invited to join the Board of Directors of the ParentChild+. He was a very important member of the Board both because of his first-hand experience in the Program and because of his legal background. He served on the Board Development committee, and often spoke publicly about the Program and the impact it had on his life. His passion for the Program helped raise awareness and supported PCHP’s expansion to more families in need.

When he announced that he would need to step down from Board service during his time in Tokyo, Julian said “I truly feel that this Program has changed my life, my brothers, my mom’s – and impacted me in a huge way. That story I have told. The story I don’t tell is that when I was invited to participate in the Board I was 32 years old; I was a young associate at a large law firm and they are not known for building up people’s confidence. When I got here I was truly touched by the support that I received. It was truly, for me, a life changing experience. It gave me a voice that I did not have before on a professional level. I felt empowered to talk to people, guide discussions, take on conflict – and all of those skills I learned while on the ParentChild+ board. I really joined the Board to give back, but the Board kept on giving me more and more. Even though I am leaving, I feel I have come full-circle…and it is coming at a perfect time in my life because my wife is now pregnant. So now I truly can appreciate the ParentChild+.”

Julian and his wife recently visited a school in Jamaica. Julian was surprised to see how active the 2- and 3-year-olds were. “Now for years I’ve been preaching how great the Program is. You take 2- and 3-year-olds, you give them a book and sit them down – never actually realizing the reality of trying to do that exercise. But, ironically the way it worked out, we were sitting there and the kids were all over the place and the teacher invited me to read to them and they all just huddled around. And, it reminded me of the impact that a book or a toy can have on a child’s life. ParentChild+ brought me my first book, and I am very excited to give that opportunity to my child.” 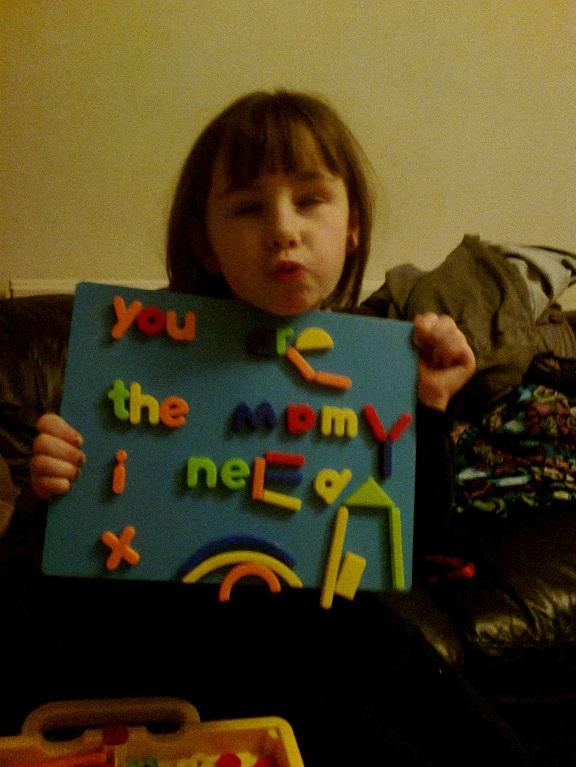 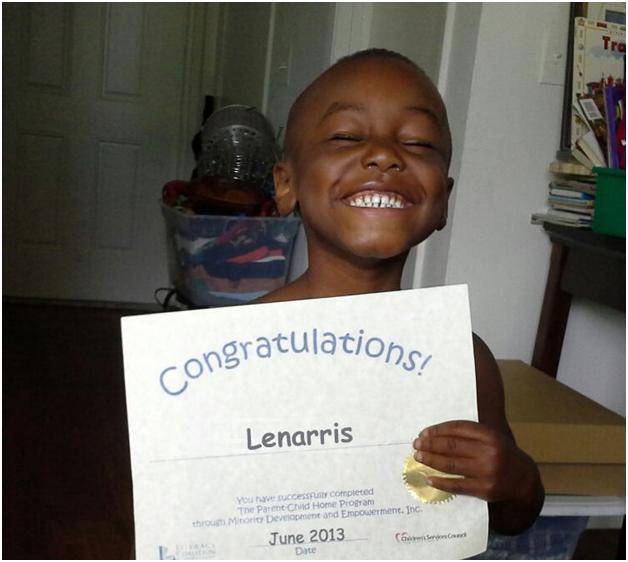 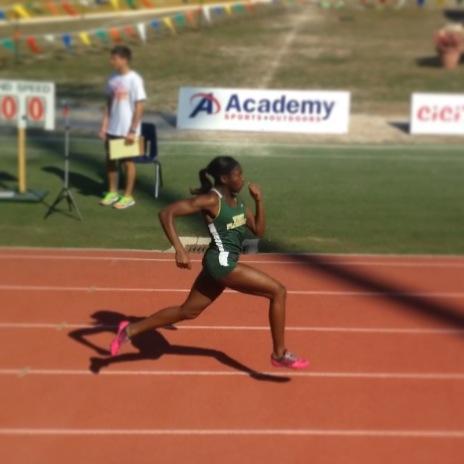